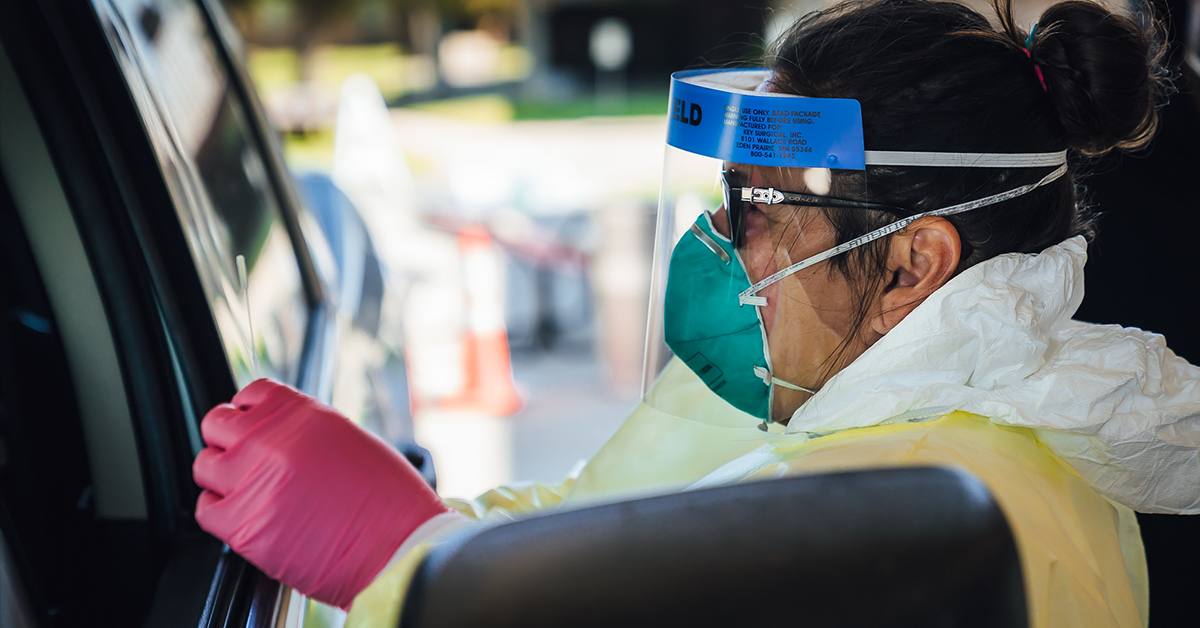 Osage Nation employees will be tested for COVID-19 before returning to work on May 11.

According to an all-employee April 29 executive branch memorandum from Director of Operations Casey Johnson, as a “precautionary measure” all employees will be required to be tested at the Wah-Zha-Zhi Health Center for the COVID-19 virus prior to returning to their worksite.

The directive is for all Nation employees, whether they have a chart or not at the WHC. The directive does not include Osage Casino employees.

The tests will be administered alphabetically and will take three days. The Nation employs approximately 500 employees who work at sites in Pawhuska, Hominy and Skiatook.

As of April 29, the Oklahoma State Department of Health reported 7 active cases in Skiatook of COVID-19, four active cases in Pawhuska and Hominy had zero cases. Johnson said the May 11 date of reopening could change, depending on the behavior of the virus.

Johnson wrote in an April 27 memorandum to employees that the Nation’s school, Daposka Ahnkodapi and the Osage Nation Head Start will remain closed for the summer. The Nation’s Wahzhazhe Early Learning Academies, or WELA’s, will open on May 11 “but extra cleaning and sanitizing needs to occur throughout the day.” Any child attending the Nation’s WELAs will have their temperature taken before they enter the facility. Their temperatures will be monitored throughout the day, according to the memo.

Summer camps and other children’s outside activities have been canceled for the summer, this includes the Osage Nation Foundation’s popular summer camps. Employees with children still in distance learning will be allowed to work from home until the last day of the school year for their child’s district.

The Osage Nation Gaming Enterprise Board has not released a reopening date for the Nation’s seven gaming properties.

The Osage News office will remain closed to the public until June 1, as approved by the Osage News Editorial Board.