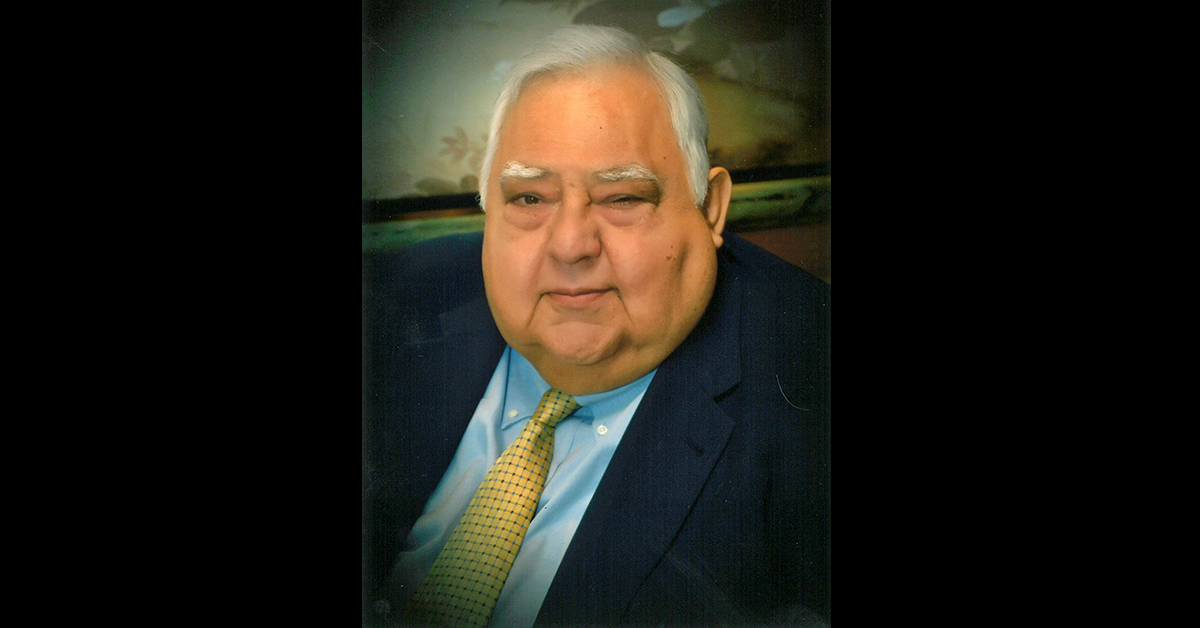 James (“Ed” or “Scurvy”) Edward Bigheart III of Edmond, Oklahoma, passed away on May 22, 2020 after a courageous battle with cancer.

Ed spent the majority of his childhood in Pawhuska but briefly lived in New Mexico. He valued hard work, and one of his first jobs was shining shoes in downtown Albuquerque when he was only in the second grade. He attended Seneca Indian Boarding School and graduated from Pawhuska High School in 1958. At the young age of fifteen, he enlisted in the National Guard and later attended Officer Cadet School, graduating as an L1. Additionally, Ed worked for a season in Montana where he fought forest fires on an all-Indian fire brigade.

Recognizing the power of higher education, Ed was the first in his family to attend college, and he attended the University of Oklahoma where he was a member of the Sequoyah Club. He later attended Central State College in Edmond, Oklahoma. While attending CSC, he met his wife, Janet Wright, to whom he was happily married for 54 years. The couple made Edmond their home, where they raised five children. After graduating, Ed worked as a pharmaceutical representative for Burroughs Welcome Co. His generosity, quick wit, and acceptance of everyone made him a close friend and mentor to many. After retiring at 55, he enjoyed golfing, traveling, and devoting time to his family.

Ed’s family was truly the light of his life, and he was happiest when surrounded by his five children, thirteen grandchildren, and five great-grandchildren. He was a proud member of the Osage Nation and was a devoted student of his tribal language. He received the Osage name Wah-she-wah-hah, which translates to “great courage,” a quality he possessed and vividly displayed during his final months of life.

An Osage service, with John D. Redeagle officiating, will be held at 10 a.m. on Thursday, May 28, 2020 at Wakon Iron Chapel in Pawhuska. Interment will follow at the Pawhuska City Cemetery.