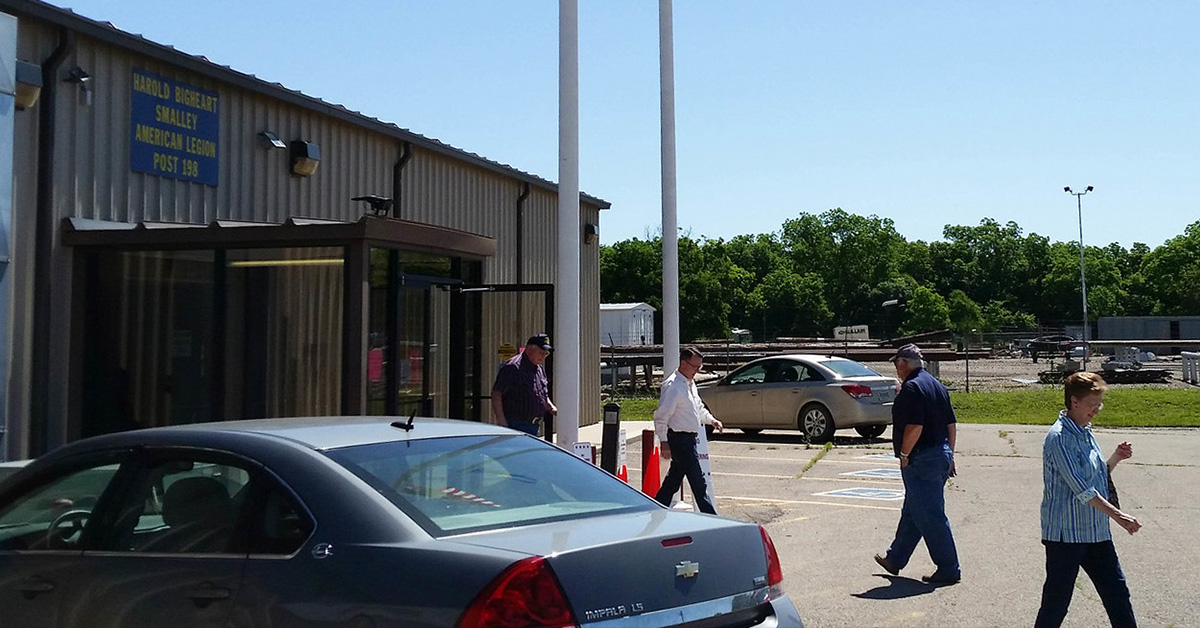 Osages will have two early voting days on May 29-30 to vote in the 2020 General Election at the Osage Nation Civic Center in Pawhuska.

The Civic Center is at 1449 W. Main St. where election staff and board members will be available to assist voters on both days. Early voting hours are:

General Election voting is Monday, June 1 also at the ON Civic Center in Pawhuska. Voting will be open from 8 a.m. to 8 p.m.

According to an ON election notice, an Osage qualified to vote is “any enrolled member… that is 18 years of age or older on Election Day who has been issued an (ON) Membership Card on or after Oct. 9, 2002, which bears the name of a Principal Chief of the Osage Nation.”

In the 2020 election, there are six ON Congressional seats opening with four-year terms. Fifteen candidates are seeking office and their names will be on the ballot along with two ballot questions. Voters can select up to six individuals on their ballots and can vote “yes” or “no” for the ballot questions.

In one question, voters will consider a constitutional amendment question of whether the Nation’s elected and retained officials serving in all three government branches should be limited to five full consecutive terms in office.

A separate question for voters asks whether the Constitution shall be amended to require candidates for Principal Chief and Assistant Principal Chief to run for office on a combined ticket. If the question passes, it will take effect starting with the 2022 election when those Executive Branch offices open.

Osages who are absentee voters must ensure their ballots are filled out and mailed by June 1 to the Pawhuska Post Office address listed on the enclosed envelope to be counted. Ballots arriving after June 1 will not be counted.

The mailed-in absentee ballots are collected and kept in a locked metal box at the Pawhuska Post Office until 10 a.m. of Election Day. At that time, election staff will retrieve the ballots – with an ON police escort – and the ballots from May 29-30 early voting days will also be retrieved from the Election Office vault during that same timeframe.

In a candidate workshop video presentation, Election Supervisor Alexis Rencountre said ballot counting will take place as Election Day voting closes. Afterward, election officials will announce the results in front of the ON Chambers building on the Nation’s campus.

The Wahzhazhe Elections Office toll-free number is (877) 560-5286 and email address is electionoffice@osagenation-nsn.gov for election-related inquiries.