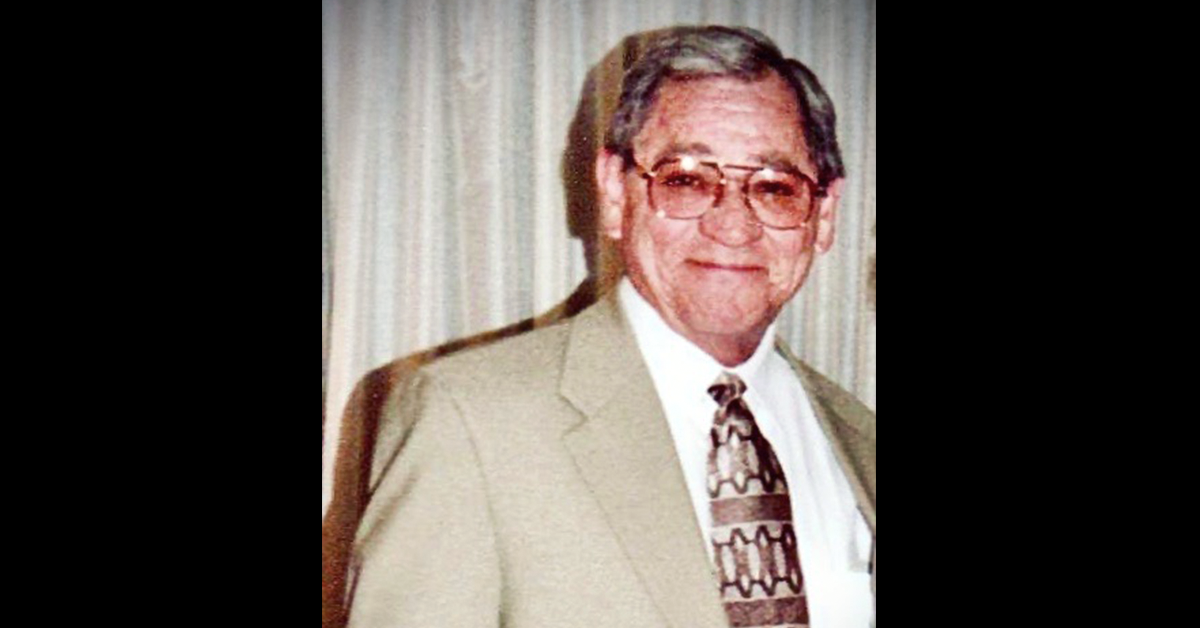 Billy Joe (“Bill”) Bigheart of Miami, Okla., passed away on Sept. 26, 2020, after a short illness. He was comforted in his last moments by the company of his youngest daughter.

He was raised in Pawhuska, graduating from Pawhuska High School in 1960 after spending his grade school years at Seneca Indian Boarding School in Wyandotte, Okla. Bill was an accomplished clarinetist and earned a degree in instrumental music education at the University of Oklahoma before teaching band and chorus in the public schools of Broken Bow, Afton, and Vinita, Okla. He was well-respected and admired by students and faculty as his students often earned superior ratings in state competitions.

In 1968, Bill married the love of his life, Nickey (Kaylor) Pogue, and embraced her three young children Janis, Nickey Jo, and Jimmy as his own. As their family grew, Bill began working for the BIA as a school administrator serving Native students at facilities in Ft. Sill, Okla., and Crownpoint and Pueblo Pintado, N.M. Ever one to go where he felt needed, he returned to Oklahoma to care for his mother and spent the next 40 years working for various tribal Nations. His expertise in Tribal Sovereignty and Tribal Governments, Section 8(a) Small Business Administration, Grants and Contracts, Programs Development, Programs/Projects Director, Tribal Constitutional Development, Educational Programs in Title I, II, III, IV, VI, VII (Elementary-Secondary Education Act – ESEA), and School Administration for elementary and secondary education was instrumental in his ability to write numerous successful grants approved by the USDA, EDA, HUD, DOJ, BIA, Department of Education, EPA and DHHS.

Bill’s greatest contribution to Indian Country included the establishment of the Domestic Violence Emergency Shelter Services (DVESS) – a program he created For the Miami Tribe of Oklahoma and contracted with the U.S. Department of Justice and Housing and Urban Development Agencies. DVESS provided intervention services for victims of family, domestic and child violence and abuse for the Northeast portion of Oklahoma. Bill was most proud of his work in this area as one of his main core values was helping others in need – a task he did selflessly and tirelessly. The work that Bill and his wife did here was so exemplary that he was selected as an advisory member of the National Organization of Victim Assistance (NOVA) and of the national advisory committee for the Native American programs through the U.S. Office of Victims of Crime in Washington, D.C.

Over the years, Bill’s passion for strengthening tribal communities lead him to serve on various tribal, state, regional, and national boards, whether it be President of the Inter-tribal Region VI Indian Community Development Block Grant Association; CASA Volunteer for Judicial District 23, State of Oklahoma; or panelist for the Tribal Sovereignty Symposiums in Oklahoma. In his spare time, he taught Tribal and Constitutional Government courses at Northeastern A&M College as an adjunct professor.

Other positive impacts Bill had on tribal nations include developing a good working model for small tribal governments to address their involvement in obtaining professional personnel to assist them in the areas of Housing Programs, Tribal Lands & Land Acquisitions, Financing and Accounting (Trust Funds Management), Social Services, and Education; writing, negotiating, and implementing the first major contracting effort of a tribe with the BIA regarding the management of its mineral resources, for the Osage Nation; and assisting in the development and establishment of the Tribal Domestic Violence Coalition for the State of Oklahoma.

His accomplishments were numerous. What is offered here is a glimpse of those he spoke about most often as he felt they served the greater good in Indian Country. Bill was of the Ponca Peace Maker Clan and his Osage name was Ne.Kah.Stah.Ska. His life’s work was dedicated to making this world a better place. Those who knew Bill describe him as kind and caring … because he was. His children and grandchildren knew if they ever needed anything, all they had to do was ask.

Bill will lie in state at the Wyandotte Nation Cultural Center where visitation will begin on Monday, Sept. 28, 2020, at 4 p.m. to 9 p.m. and continue at 9 a.m. to 9 p.m. Tuesday, Sept. 29, 2020. Those who desire to pay their respects must follow COVID guidelines by wearing a mask and using social distance. Masks will be provided for those who do not have one.

A traditional service, for family only, will be held at 10 a.m. on Wednesday, Sept. 30, 2020, at Wyandotte Nation Cultural Center in Wyandotte. Billy Friend will officiate with interment following at Glen Abbey Memorial Gardens in Miami.

The family wishes to hold a celebration of life in one year when it is safer for everyone to attend.

In lieu of flowers, the family requests contributions be made at Peoples bank of Seneca, MO, to the Rachel Wright Agricultural Science Memorial Scholarship, or that individuals make a donation, in his honor, to their local domestic violence shelter.