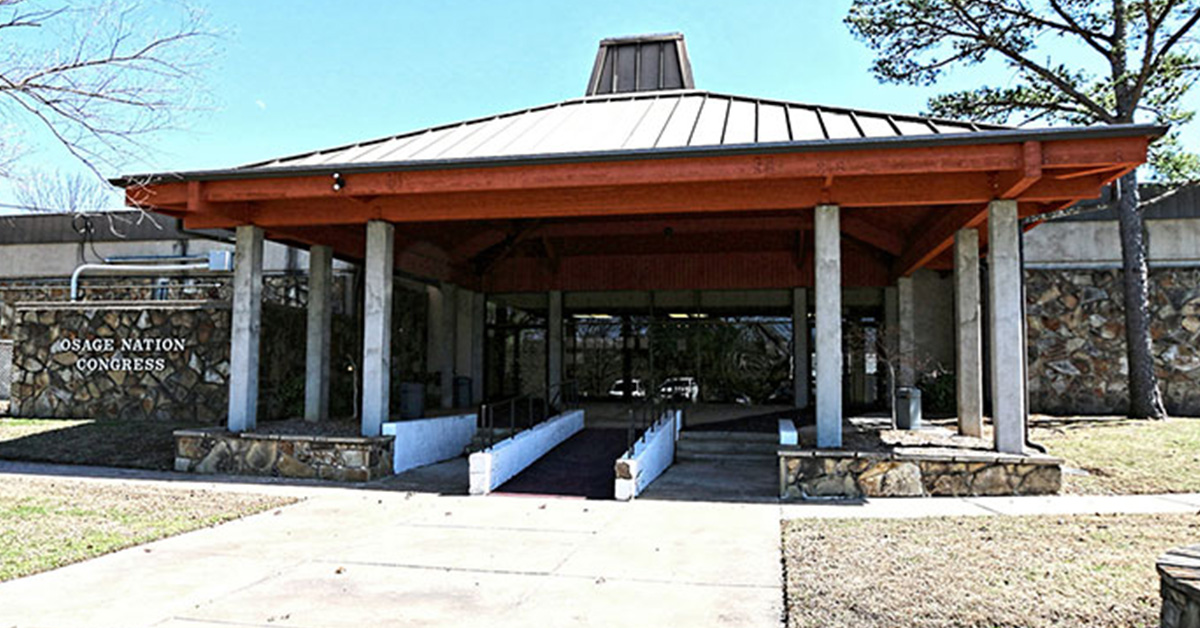 The Osage Minerals Council is starting the new year in some new digs.

At the council’s Jan. 8 meeting, Councilor Margo Gray confirmed that the council and its staff have moved across the Chambers building into office space formerly occupied by the Osage Nation Congress.

The Council’s former offices on the building’s southside will be used by administrative staff and contractors with the neighboring WahZhaZhe Health Center. No patients will be seen in that space.

Although the desks, files and supplies have been moved, there are still some logistical kinks to be worked out, including shuffling parking spots and determining how the council will conduct future executive sessions out of earshot from their new neighbors.

“We told them that they’ll hear everything we say. Our speakers are loud and will resonate through there,” Gray said. “We … are going to come up with a plan for what happens for when we go into executive session. We will notify them and figure out a protocol. There’ll be people in those offices right next to us. When we go into executive session, we might have to temporarily move into our offices.”

Even with the new offices, the council chambers are still closed to the public and all meetings are still being conducted via Zoom thanks to COVID-19. The pandemic has also prompted the temporary closure of both the Osage Agency and Bureau of Indian Affairs’ Eastern Oklahoma Regional Office in Muskogee.

“Y’all be careful out there,” Chairman Andrew Yates said. “Be safe. Wear your masks.”

In other business, the council voted unanimously to allow councilors Marsha Harlan and Talee RedCorn to sit in on a work group with members of the Osage Nation Congress to develop permitting policies for entities doing business in Osage County.

“Laws are made by Congress, not this council,” Harlan said. “We need to have our seat at the table.”