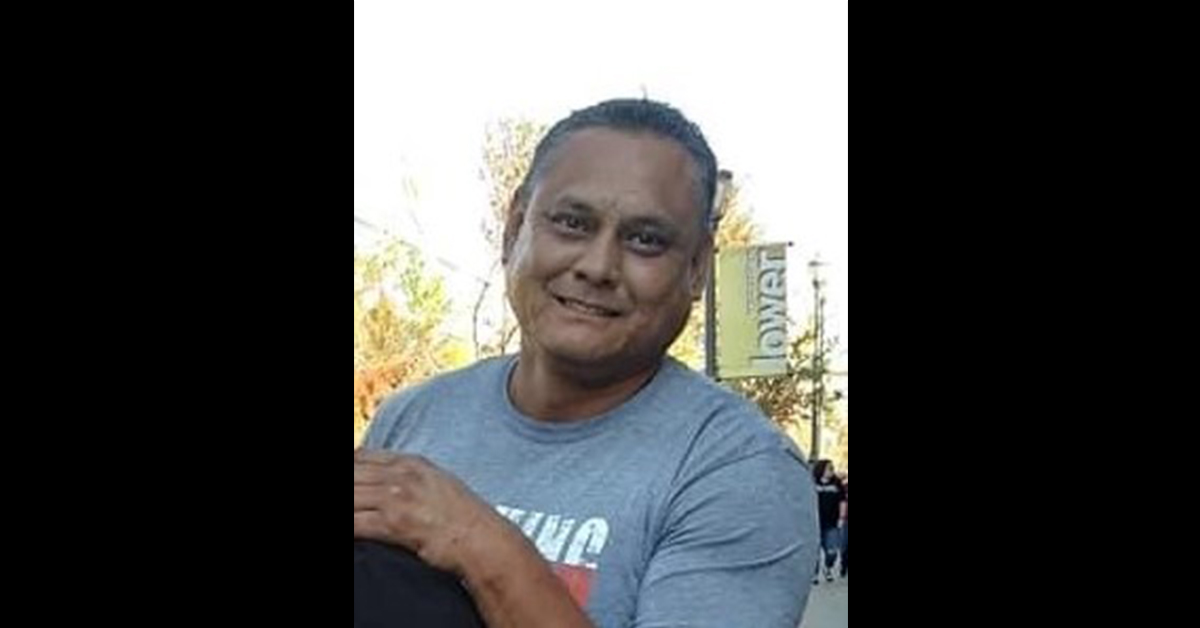 Steven Ralph Phelps II, a longtime Cushing resident, passed away on Thursday, January 14, 2021, in Springfield, Missouri at the age of 43. Funeral were held on January 18, 2021, at the First Baptist Church in Cushing. Interment followed at Fairlawn Cemetery, Cushing, Oklahoma.

Steven grew up in Mannford and graduated from Mannford High School in 1995. In 2005 he moved to Cushing.

He loved spending time with his children, whether it was fishing, bowling or just going to the park and calling his mother every day. Steven also loved watching The Big Bang Theory.  Steven worked for AWS services.  He also loved working with his hands whether for work in construction, helping a neighbor with yard or house repairs, building something for his children. Steven loved a full house of children laughing, playing while making memories and hopefully bringing them with him to church.  You could almost always find him at church on Sunday morning near the front row, with his hands held high worshiping the Lord loud for everyone to hear.  He loved being with his family, taking his nephews for sleepovers, bugging his niece to come, attending sporting events and cheering on every child playing.  He was loved by so many friends, that it filled his heart with so much joy.

Steven became a believer of faith and enjoyed going to church, loving God, and helping others.  He loved helping anyone that was in need, he would give you the shirt off his back if you needed it.  Steven was Baptized on March 19, 2017, at New Hope Assembly of God in Muskogee, OK.  He was a faithful member of the First Baptist Church in Cushing.

Steven was a mentor and an inspiration to many. His testimony will continue to inspire for many years to come.