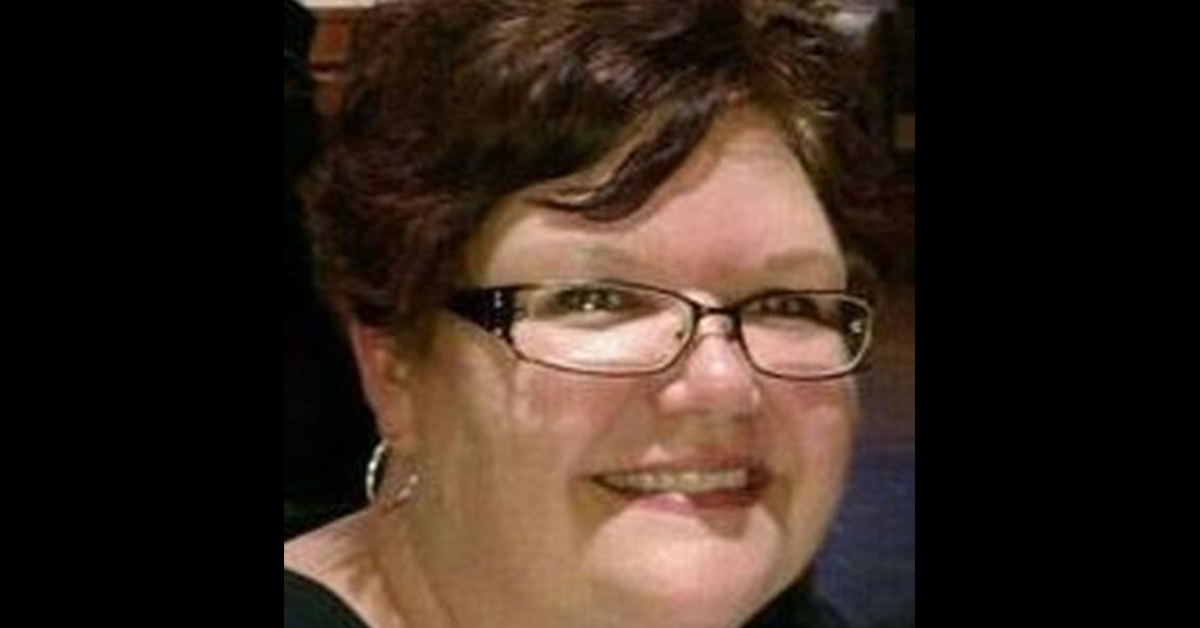 Tawnya LeElla Crutchfield Birden, 53, passed away peacefully March 9, 2021, at Saint Vincent Hospital in Anderson, Ind., after a brief illness. She was born Oct. 29, 1967, in Palm Springs, Calif. She was the daughter Don Crutchfield (Marcia) of Vernon Hills, Ill., and late mother, Shirley Ream. She was also predeceased by her husband of 15 years, Michael Birden of Anderson.

Tawnya was an enrolled member of the Osage Nation in Oklahoma and proud of her Native American heritage. Her maternal great-grandmother was Bessie Lombard Crutchfield of Skiatook.

Tawnya grew up in Fort Wayne, Ind., graduated from Northrop High School and attended Indiana University - Purdue University Fort Wayne. After working at North American Corporation for nine years, she and Mike moved to Anderson where she was employed at The Herald Bulletin since 2012.

She loved spending time with her family and her beloved dog, Harley. Tawnya and Terry enjoyed watching football games. Tawnya was a diehard Colts fan.